Caboolture Hospital: Aleasha Pique says newborn was ripped from her arms due to Covid scare

A mother who recently gave birth has claimed Queensland health bosses have banned her from seeing her newborn son until she returns a negative Covid test.

Caboolture Hospital in north Brisbane has officially launched an investigation after Aleasha Pique, 36, was left ‘broken and alone’ in the maternity ward.

Just hours after Ms Pique gave birth to her son Remy, he was ripped from her arms as she informed staff that her teenage daughter had been a casual contact.

She was told she had to test negative for Covid before she could be rented out with him.

Queensland mother Aleasha Pique has claimed Queensland health bosses have banned her from seeing her newborn son until she returns a negative Covid test (pictured, with her partner) 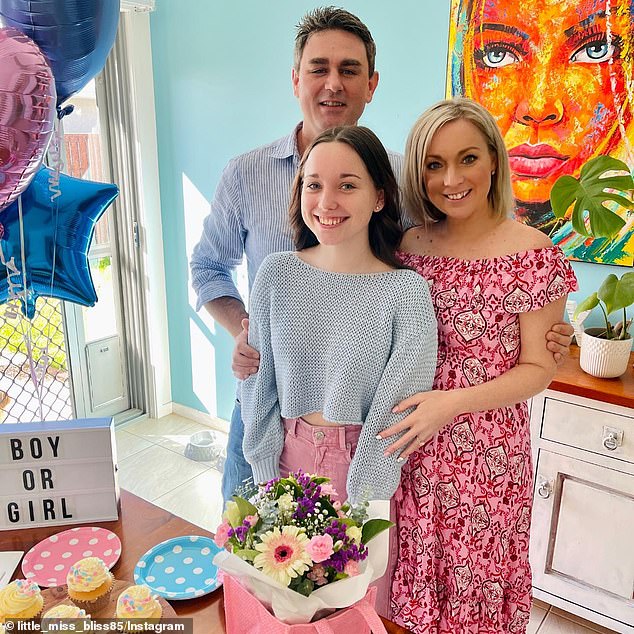 The new mother also claims she was told by hospital staff that her test result would not be available for a few days due to a backlog in the system.

She claims she asked for a rapid antigen test but was refused, leaving her sobbing and unsure when she will see her newborn baby again.

Pique spent the whole day in agony waiting for his results.

Hours after her son was taken from her, she finally returned a negative Covid result.

Pique’s horrific experience contrasts with the policy of Queensland Health, which always seeks to keep mother and baby together – even if the mother has Covid.

“Everything about Remy’s arrival was destroyed by a decision made by the Covid team at the hospital. They said he had to be separated from me,’ Pique told the Courier Mail. 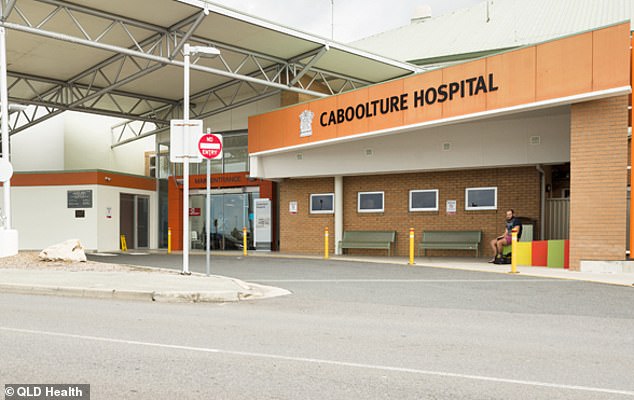 The mother was then separated from her son Remy – and was also told no rapid antigen test was available (pictured, North Brisbane Hospital)

“Even the nurses were horrified. One of them said to me ‘I’m so sorry, I’m ashamed to work here. This kind of thing should only happen in movies.

When she later confirmed she was breastfeeding, she said staff on duty said they were going to feed Remy, who was born three weeks ago, instead.

She has since been referred to a psychologist by her GP as she refuses to leave Remy.

Kellie Wilton of the Australian College of Midwives was stunned by Pique’s claims.

She called the situation “traumatic”, before acknowledging that hospitals are under daily pressure to stay safe with Covid.

A Queensland Health spokesperson confirmed that no RAT test was available at the hospital when the baby was born.