This Competition in Venice will be a first for the four directors whose films have been selected – even if Rebecca Zlotowski presented Planetarium Out of Competition there in 2016.
Four films that all revolve around the notion of family, how it sometimes implodes, how it often survives.
other people’s children, by Rebecca Zlotowski, features Virginie Efira and Roschdy Zem in a story about a blended family.

Actor-director Zem will also be in Venice to present his own film, Mine, whose protagonist is a man whose family life is turned upside down after an accident. 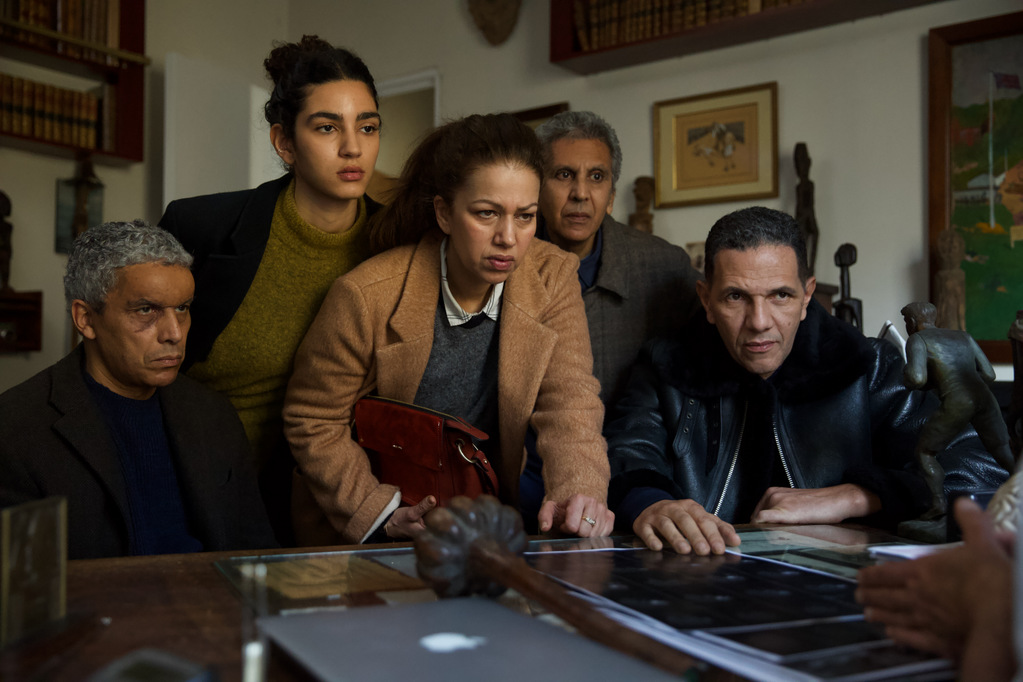 Athena, by Romain Gavras, produced by Netflix, is an urban thriller about brothers and sisters devastated after the death of one of them. 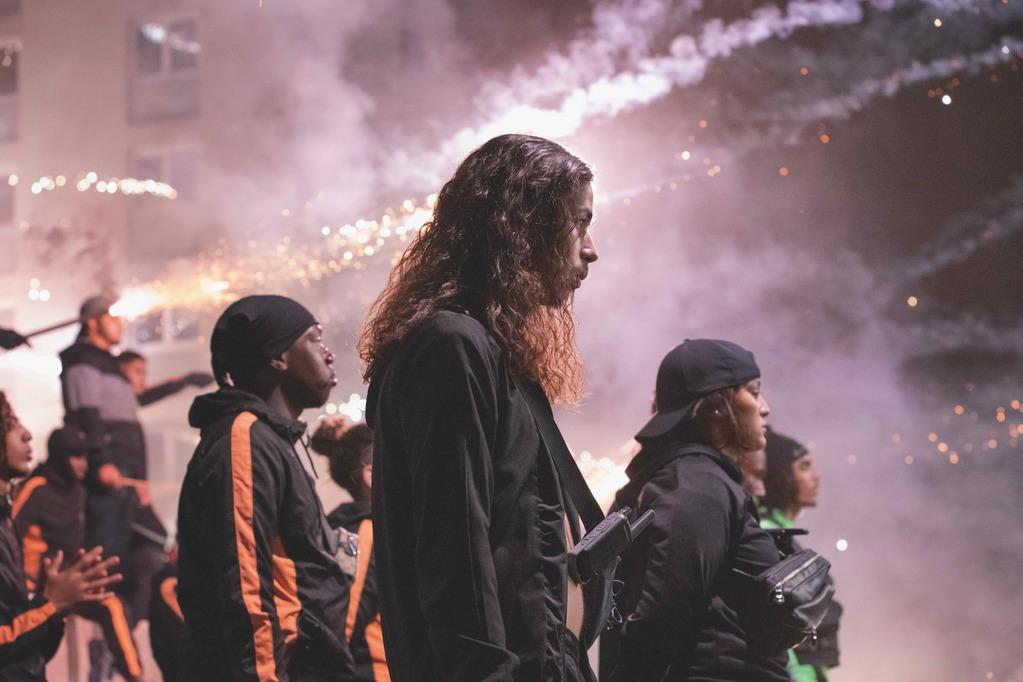 Completing the French titles in Competition, Saint Omer, the first feature film by Alice Diop, takes as its starting point a real event and tells the story of a young woman who drowned her little girl on a beach in the English Channel. 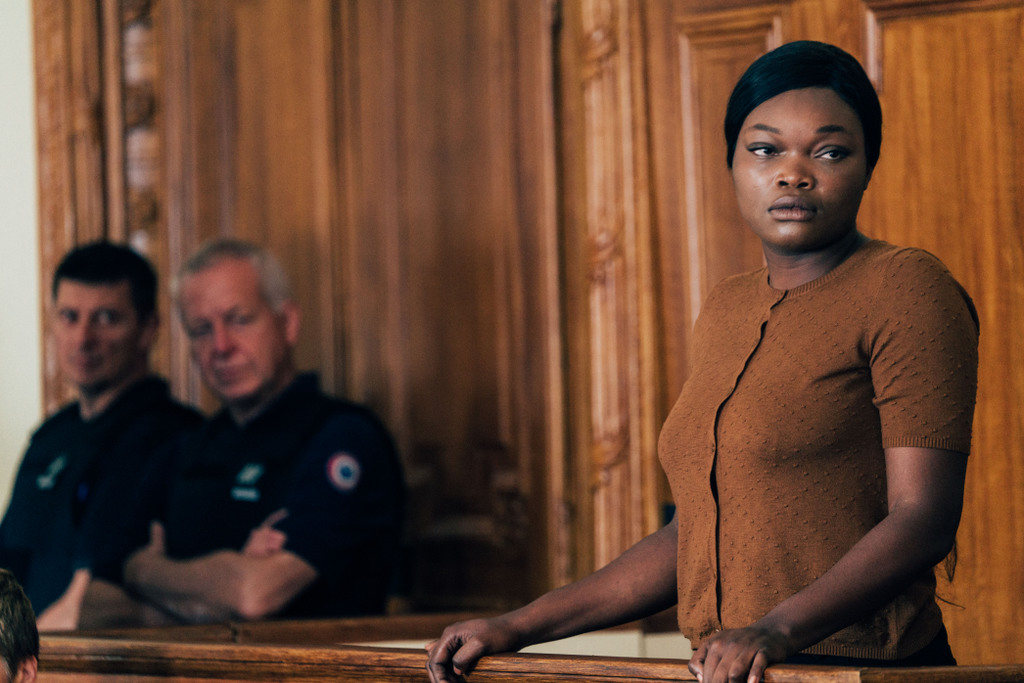 Three other Franco-minority co-productions will also be presented in Competition and in the running for the Golden Lion: L’Immensita by Emanuele Crialese, Love Life by Koji Fukada and A Couple by Frederick Wiseman.

In the Orizzonti section, Jean-Paul Salomé will be present at the festival to present his latest feature film, The Sitting Duck, which enabled him to work again with Isabelle Huppert, on the bill for Mama Weed by Salomé. Six years after presenting Orchestra Class Out of Competition, Rachid Hami returns to Venice with his second feature, For My Country.
During this time at Extra OrizzontiSébastien Marnier (whose School’s Out had its world premiere in the Sconfini section in 2018, now replaced by Orizzonti Extra) will present his third feature film, The Origin of Evil.

More information on the French titles selected for Critics’ Week and the Giornate degli Autori is available below.

The French presence in the juries and the prizes

If Catherine Deneuve will receive a Golden Lion for her entire career, we must also mention the presence of Audrey Diwan in the Official Jury and of Céline Sciamma, who is the President of the Giornate degli Autori Jury. French journalist Edouard Waintrop (former artistic director of the Directors’ Fortnight) will be part of the Orizzonti jury, and producer Rosalie Varda is a member of the jury for the Luigi de Laurentiis Prize in Venice for a first film.

Unifrance is a first-time partner of the Venice Production Bridgewhich puts France in the spotlight as a guest country and presents, with the support of Unifrance:

Two round tables were organized highlight the excellence of the know-how of French cinema professionals and immersive creation:

Unifrance will also present XR export figures for 2021 for the first time during this event.

Both panels will be filmed and streamed live online on the VPB website. LINK

Also within this framework, and with the support of the French Embassy in Italy, Unifrance is co-hosting the Venice Immersive Island opening cocktail, “Meet the French creators“, which will be held on Wednesday, September 1st. Unifrance also allows, in partnership with the Residence XR Farnèse-Médicis, to the first resident, Boris Labbé, selected for his project Mono unaware (Sacrebleu Productions), to be invited to Venice to take part in VPB activities.

On Venice Immersive Island, Unifrance will have a corner dedicated to meetings with French professionals and the promotion of our immersive works, where Immersive virtual reality experiences catalogue, published by the Institut français, will be honoured.

Unifrance is also organizing a second focus on France, in partnership with Cinecittà, the Italian Ministry of Culture, and Anica (the organization that brings together most Italian film and audiovisual professionals). On Thursday, September 1, in the Italian pavilion, Unifrance will hold a morning of discussion on the situation in France and Italy in the production, distribution and exhibition sectors, in the presence of French and Italian professionals and institutions.
Another debate will bring together Italian and French producers, as well as the CNC and the cinema service of the Italian Ministry of Culture, to discuss the issues and problems related to the support fund for the co-production of Franco-Italian feature films, launched in 2019. .

Finally, Unifrance will organize, as every year, a gala evening in honor of selected French filmsto which foreign distributors are invited.

All the French films presented at the
79th Venice Film Festival 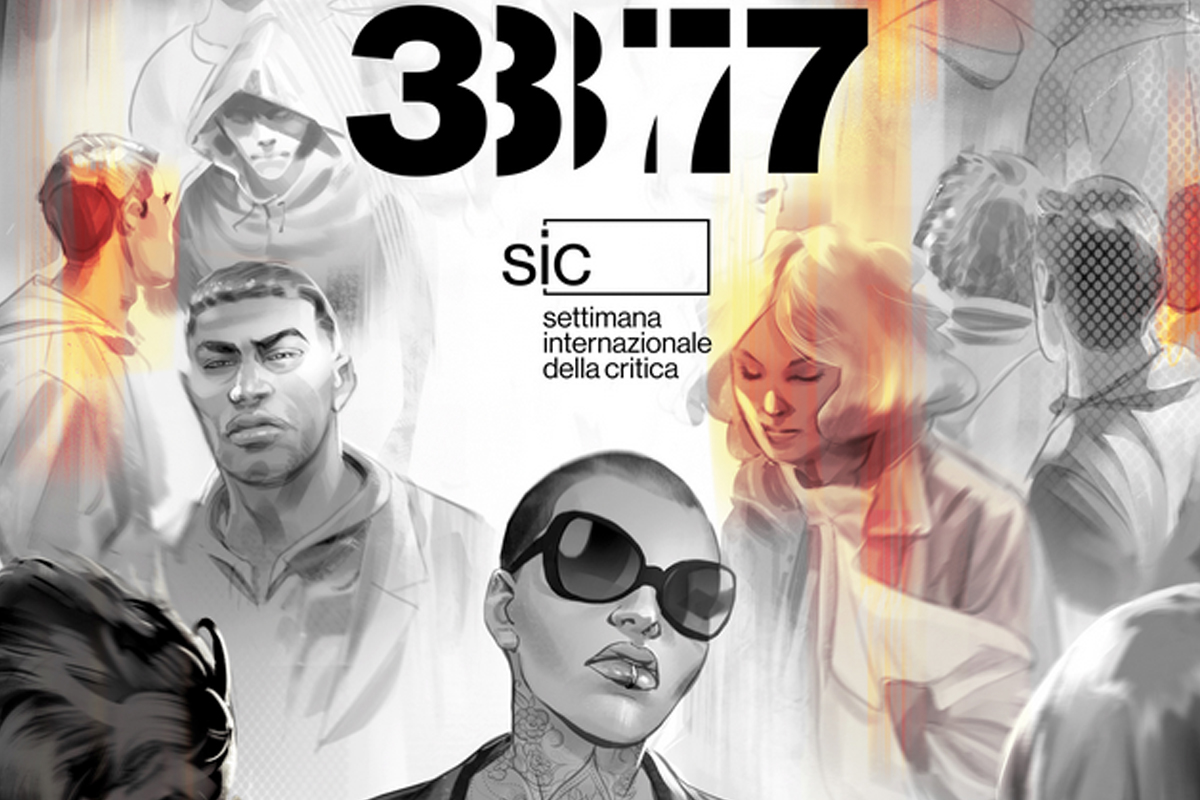