Well, Yamaha has managed to make history once again.

In an absolutely smashing turn of events, Yamaha’s all-new Ténéré 700 World Raid took first place in this season’s iteration of the Rallye de Tunisie, or Tunisia Desert Challenge (TDC) – a linear course with 8 stages difficult in the desert, almost 2500 timed kilometers and almost no liaisons.

It’s in the extreme rally category for a reason; With some of the toughest conditions this year yet (highs of 95F/35C and winds up to 80km/h), riders were pushed to the absolute limit in the race to the finish. 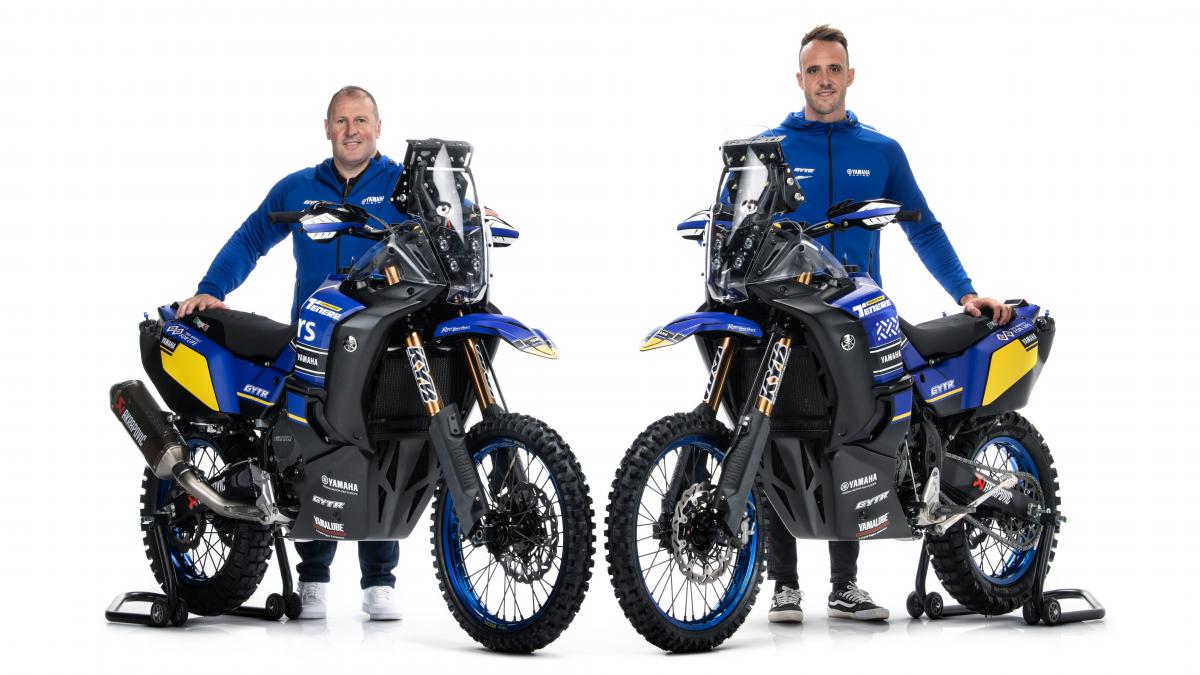 The objective of using the 700 in Rally, according to ADVPulsewas to “develop the bike further for further adventures”, with victory assured by none other than Alessandro Botturi of the Ténéré World Raid Team.

“We came here to test, have fun and bring the bikes to the finish, so for Alessandro to achieve something historic like this, as the first production adventure bike to win a Rally Raid against 450cc Enduro machines, is amazing”, enthuses the manager of the Ténéré World Raid Team, Manuel Luccchese. 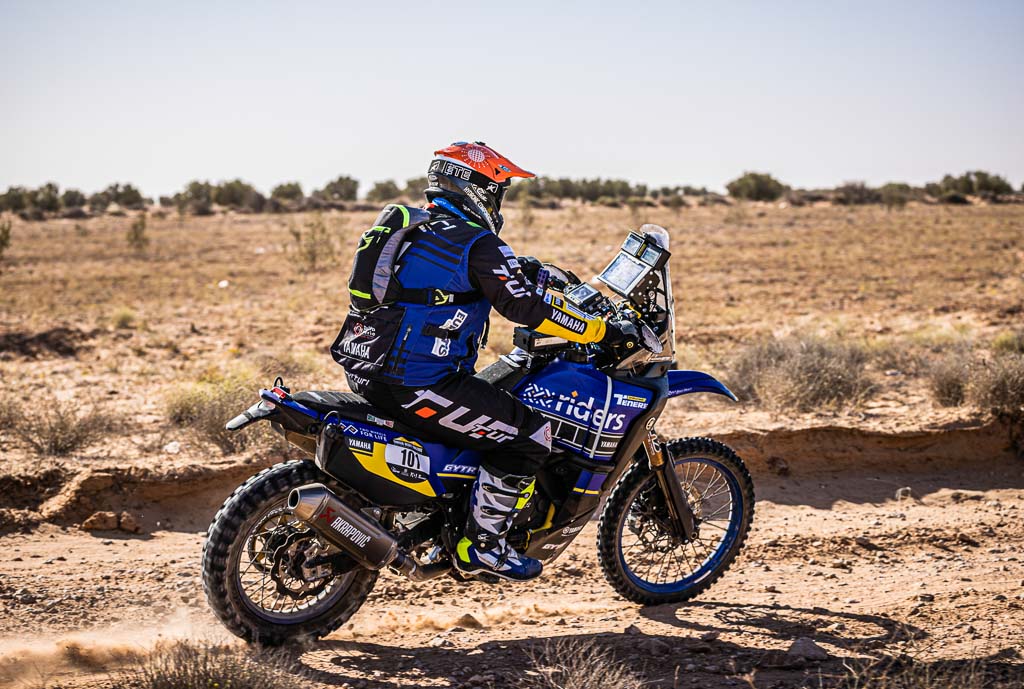 Although this is a production bike, Yamaha made sure to make some modifications courtesy of Genuine Yamaha Technology Racing (GYTR) – a larger fuel tank and KYB suspension – to equipping the bike for the burning sands of Africa.

“The bike has been amazing, but obviously we will continue to develop it so that customers can buy a GYTR equipped Ténéré 700 World Raid and not only race a Rally Raid but be competitive,” adds Lucchese. 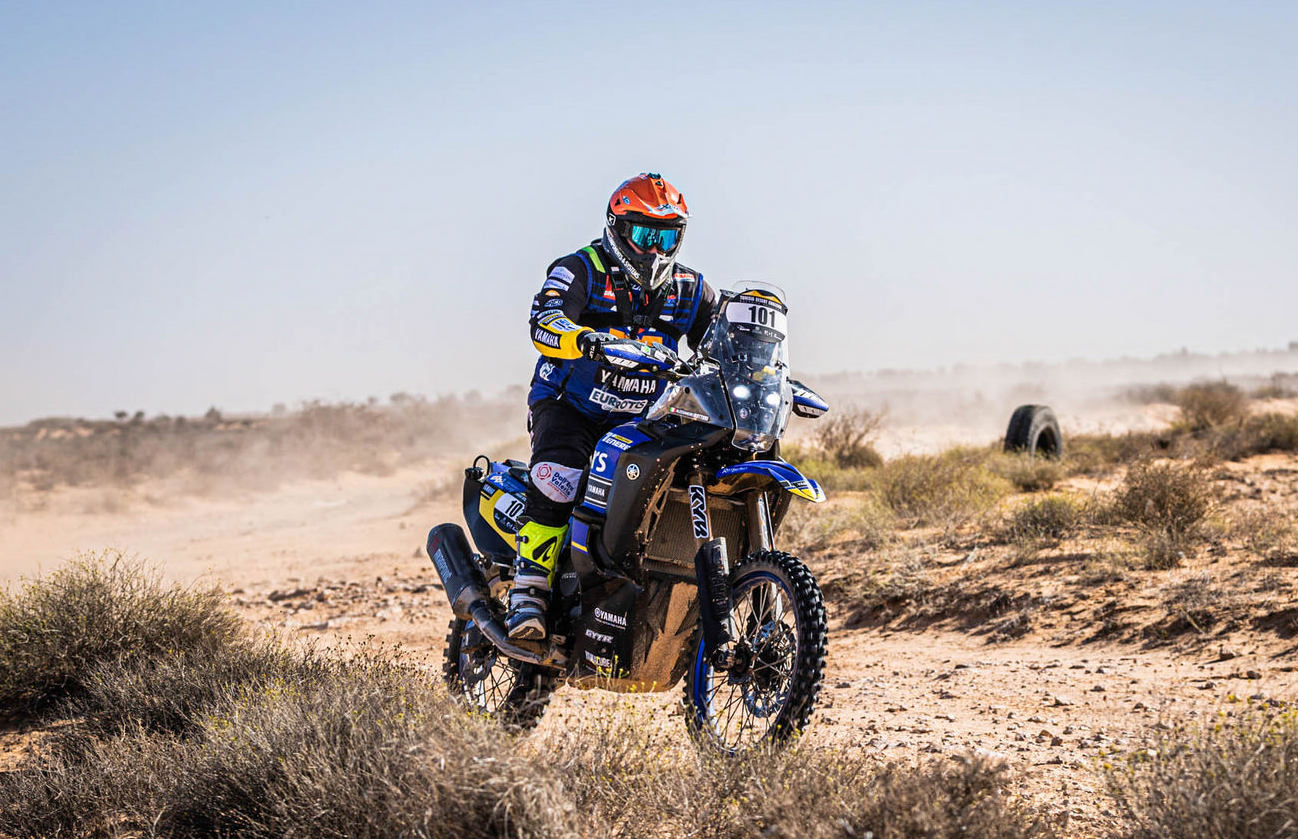 The competition was met with severe sandstorms and poor visibility which canceled Stage 6 and canceled Stage 7. Despite this, Botturi remained in the top five on every stage and started the final stage with a clear 14-minute lead. 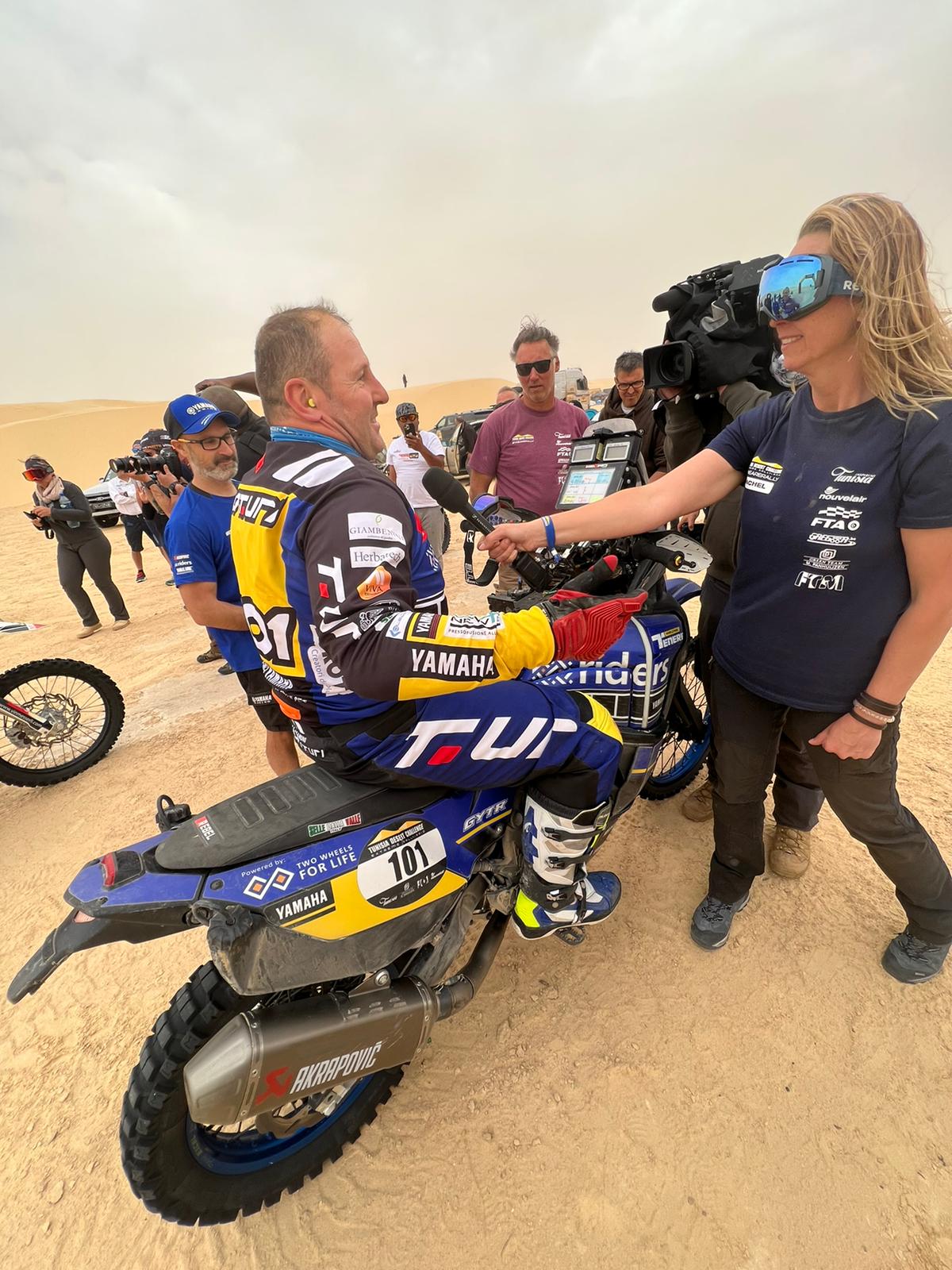 “After an incredible and emotional Tunisia Desert Challenge, the Yamaha Ténéré World Raid team is now focusing on the Africa Eco Race, which follows the route of the original Dakar Rally and covers over 6,500 km, starting in Monaco and ending in legendary Lac Rose in Senegal between October 15 and 30,” continues the report.

“This should be one not to miss!” 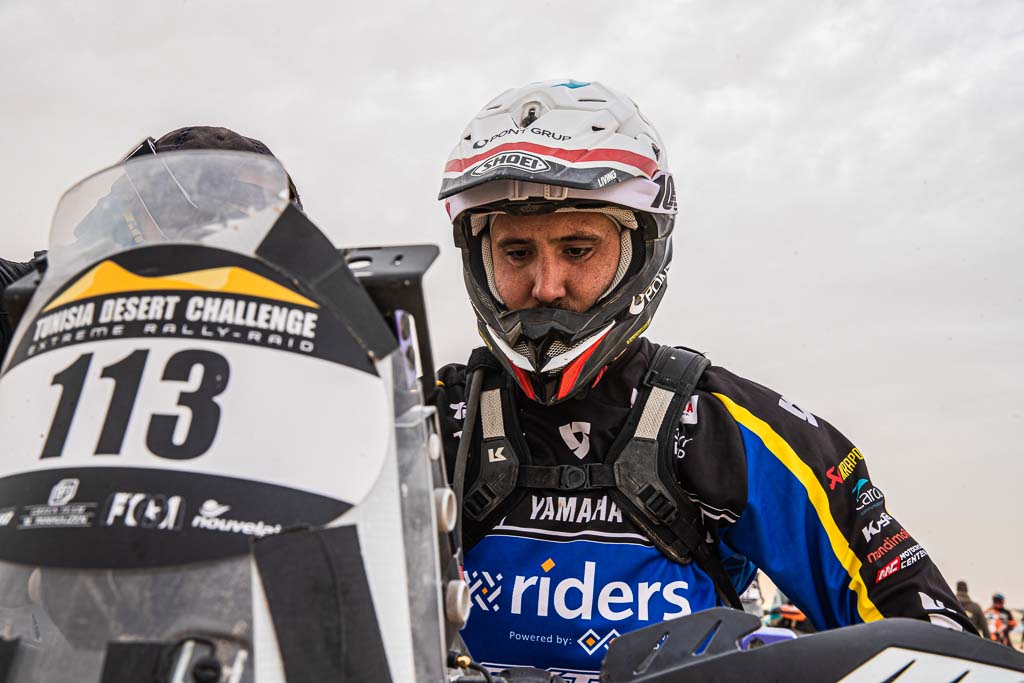 Here are the results of the top 5 TDC runners: 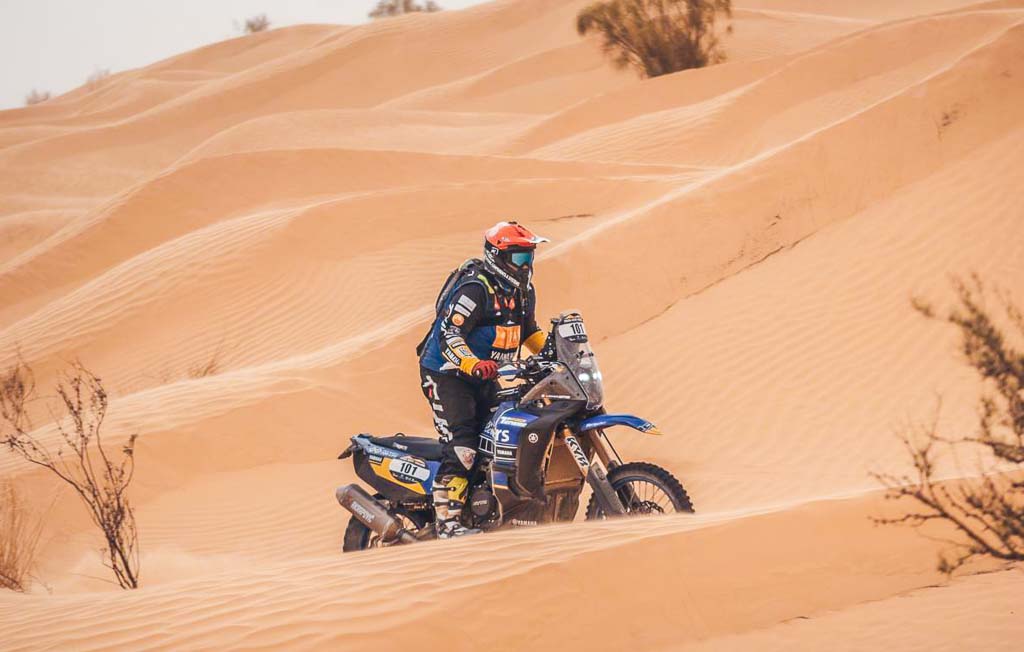 For more stories related to this, stay tuned through our shiny new webpage; If you’re the busy type, subscribe to our newsletter and we’ll deliver the best of the latest in the industry to your inbox twice a week.

Drop a comment below to let us know what you think, and as always, stay safe on the bends.